Diabetes causes pain in the feet and legs commonly due to a process called neuropathy.

This refers to the damage to nerves caused by the high glucose levels in the body. There are a variety of mechanisms which have been postulated to explain how nerves get affected by diabetes. 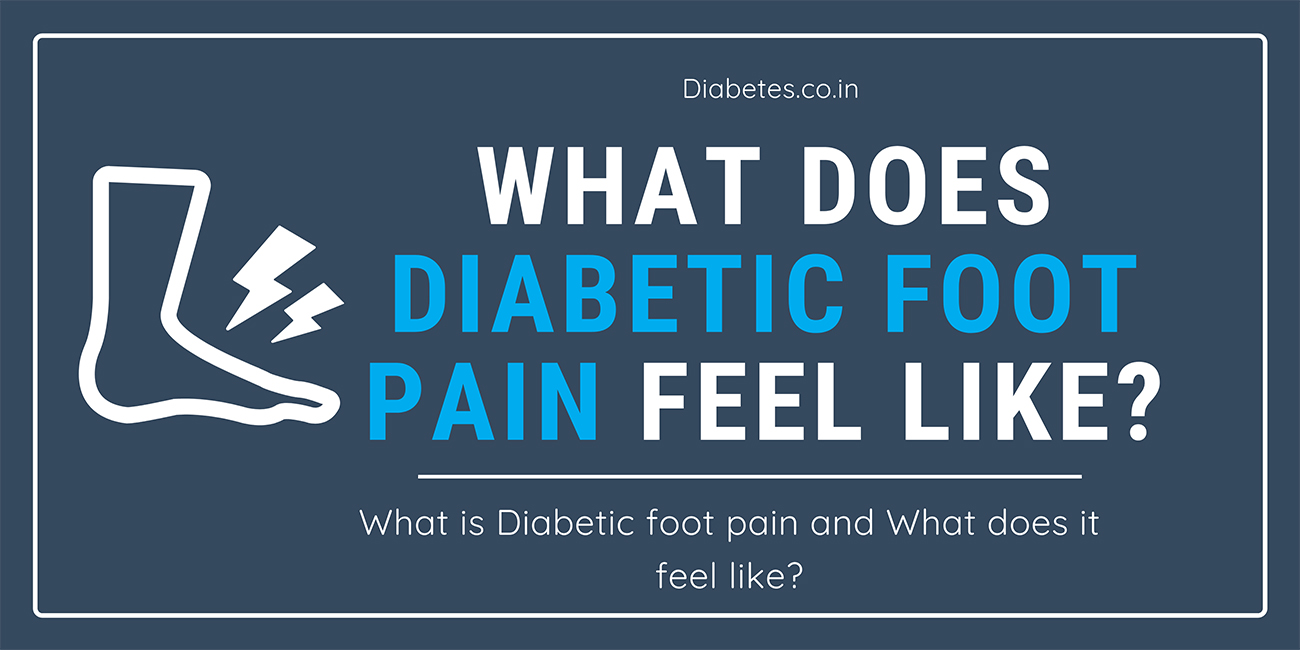 In the most common type of pain, the patient experiences burning, tingling or aching in the feet due to the peripheral nerves of the body getting damaged. This process is called distal sensorimotor neuropathy. This may be accompanied by numbness also over the feet.

There is also a condition known as Charcot’s foot, which destroys the joints of the foot owing to neural damage. This may result in ulceration over the feet, with subsequent infection and pain.

These infections may also extend to involve the bones, causing what is called osteomyelitis (Inflammation of bone).

Share it...
+ References
Diabetes.co.in follows strict sourcing guidelines and uses only highly credible sources such as academic research institutions, peer-reviewed journals, and government medical associations. We do not use tertiary references. Read our editorial policy section to know more about how we ensure the accuracy of our content.

Are Insulin Injections Subcutaneous or Intramuscular?

Is Garlic good for Diabetes?

What are the Warning Signs of Prediabetes?

What is Diabetes Dermopathy?

What are the Symptoms of Type 2 Diabetes Mellitus?

Can I use Insulin straight from the Fridge?